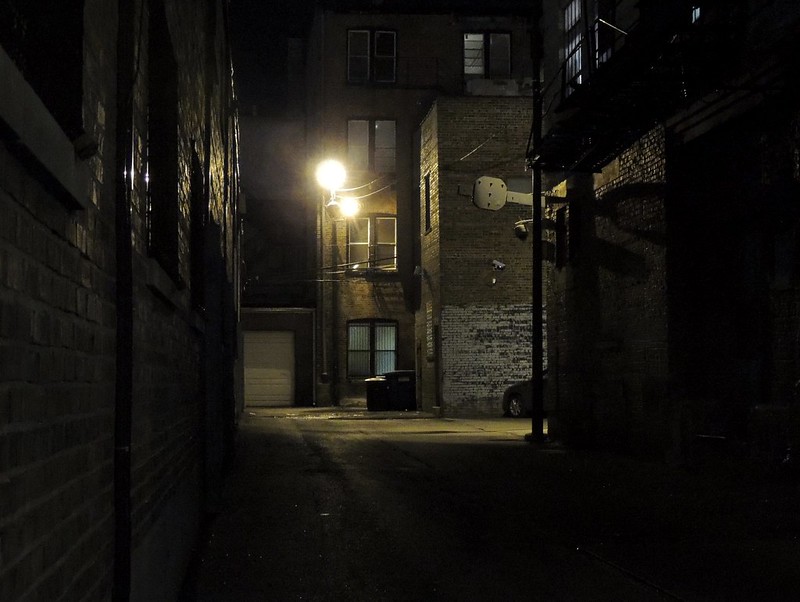 The way the fighter’s coach put it to him as they sat in the gym’s back alley long past midnight was to let the fire do what it needs to do. You could spend your whole life tensing up. Tensing up for a word, for a punch, for a fight. Or you could come loose and strike first.

It was a kind of controlled chaos, the same way the combustion engine harnesses miniature explosions to propel a vehicle forward. The fire, though, must be controlled. He’d been out of control long enough, as a boy, getting in fight after fight, fighting just to survive, fighting because that’s all he knew how to do. No form, no technique, just using whatever would work to stop the pain and inflict that pain onto the other person. So much destruction. So much hurt.

But even hurt can be harnessed.

It felt unnatural at first, having to adapt his wild punches to something more controlled, more precise. Drilling footwork, and takedown defense, and grappling. Practicing the same punch over and over and over, exasperated, asking his coach if he could move on, learn something else. He was hungry. And his coach would bring up the old Bruce Lee quote about not fearing the man who’s practiced 10,000 kicks once but instead fearing the man who’s practiced one kick 10,000 times. And the fighter would laugh and say yeah yeah yeah, get back into position and hit the pads again. Jab, jab, right hook, dodge and roll, right hook again.

He remembered the first time he landed a right hook. Some asshole kid was following him home after he got off the school bus. Making fun of him for having to get school lunch assistance, saying his mother worked the streets but even that wasn’t enough. The bully was getting in his face and shouting insults till his left eardrum felt like it’d burst, till his shoulders tightened and his head got hot and his vision focused. That first time he landed a right hook, it was textbook. He pulled it across with the precision of a conductor, his arm his baton. And when it landed on the bully’s chin, sending him down, unconscious before he even hit the ground, it was like his own symphony had started to play. It continued to play the whole walk home, and it never quite stopped.

He had dreams of making it big, starting a gym in his old neighborhood, and coaching the kids looking for a way out, giving them the discipline and structure he himself didn’t find till he was already an adult and had made his mistakes. He was going to fight for every kid out there who didn’t see a way out of the black hole that was poverty. He knew what it was like having no concept of the future, not being able to think past where the next meal might come from. He was hungry, and he’d stayed hungry. Hunger comes in many forms.

But his coach would come in and tell him the quote about the journey of a thousand miles beginning with a single step. Always with the quotes, his coach. But he was right.

The fighter trained. He practiced punches, kicks, sprawls, submissions. He practiced, but more important than that, he listened. If his coach told him to do something, he did it. Even if it seemed pointless, even if he couldn’t see the immediate purpose, he did it.

Months passed. The fighter shed fat and put on muscle. He found that he could go an entire session without getting gassed. He’d sweat, and he’d feel sore after, but he could keep fighting for as long as he needed to.

He trained on pads, bags, and dummies. He sparred, first with headgear, then without. He fixed his diet, drank plenty of water, and got good sleep. He didn’t realize it then, but he’d worked himself into the best shape of his life.

And then he got his first amateur fight.

He didn’t know what the outcome would be as he stood across from his opponent. Didn’t know then that his right hook would land him a win in the first round by knockout. All he knew was that the tightness he was feeling, that instinct to tense up, was less than useless. So he breathed. He let go. He came loose.