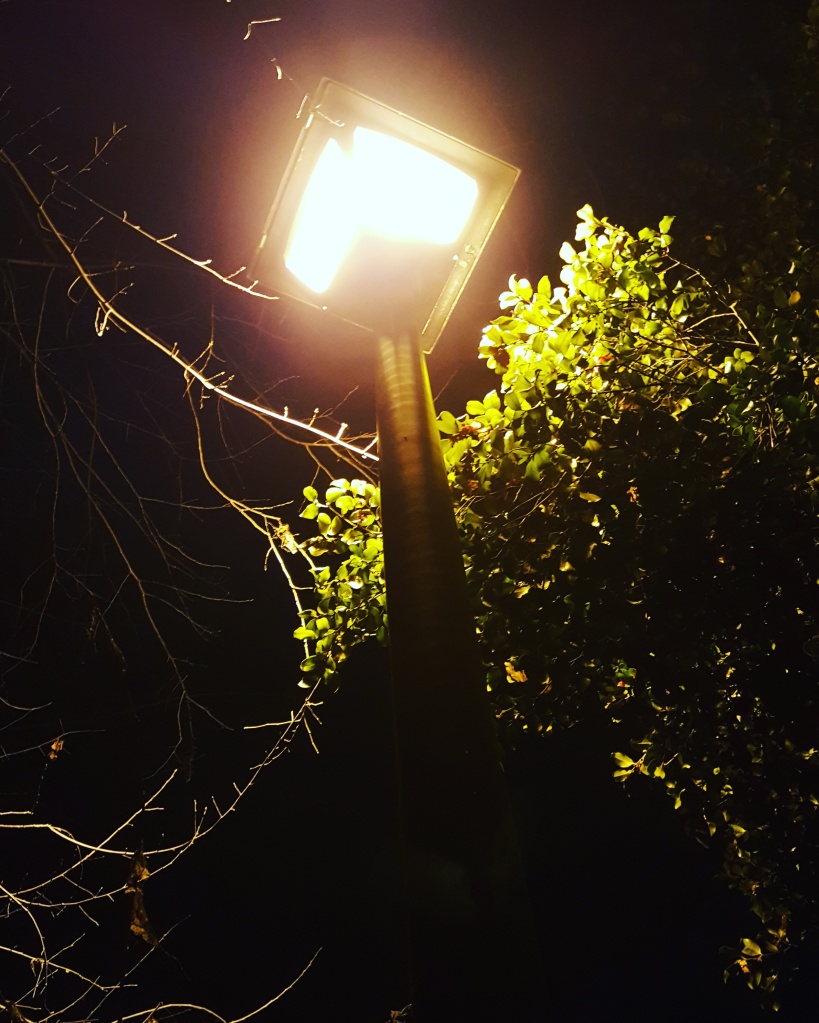 Life is on the other side of death. I’d learn this years later, living in another state, at a different job, with another person, in a different headspace, but I’d learn it all the same. Before I learned it, I found myself coming home just in time for the setting December sun, coming home from a hangout after Krav Maga after a writing session after work after a morning run. In those days, I’d fill up every waking minute of my day till nothing was left, coming home at 9, sometimes 10, not realizing then that I was doing anything I could to get away from you. I didn’t know it then, but these were my Lost Days.

The thing about toxic relationships is that when you’re in one, you hardly ever realize it. My head was in a fog, soul a million miles away, and I was dodging cars on Chicago streets with my bike, sometimes missing them by inches and not really caring what the outcome might be. When the idea of leaving you would cross my mind, I’d remember the years we’d already put into this thing and reconsider, as if recommitting to a years-long mistake would suddenly make it not a mistake.

I sat at this desk I’d been given day in and day out, performing mindless tasks, only to come home to arguing, or the cold shoulder if I was lucky. My writing was arguably the best it’s ever been in this period, and I know now that it’s because it was the perfect escape. I’d dealt with addiction before, but this one had none of the side effects I was used to. There was no writing hangover, no accompanying feeling of guilt and emptiness after I finished. There was just me exploring me and putting it on the page. And when I’d share my stories with you, make sure you were the first to know about a publication, you’d shrug it off. I remember you once told me to get back to you when I got published in a big magazine, but not until then.

You kept telling me to be something or stop being another thing. You said I wasn’t funny like I used to be. That I was too serious all the time, and quiet, and that I’d space out a lot. I know now that that’s because I was depressed and felt stuck, but I buried that idea deep down. I went to my Zen service, I went to Krav Maga, I went running, I had writing sessions, I hung out with old friends, and I went on bike rides. After a particularly nasty argument, I ran 18 miles–9 miles away from you and 9 miles back. I hadn’t planned it, it just sort of happened.

I think I published so I could remind myself that I was a writer, that I didn’t have to be trapped at that office job and in that toxic relationship forever. You started coming home late too, but not for the same reasons. You’d go out drinking with your work friends, come home at 2, 3 in the morning or sometimes not at all. When you wouldn’t come home, you were “staying with a friend.” And then there was the time you were tagged in a Facebook picture, your body right up against another guy at a party. How you laughed when I brought it up, how you said that you weren’t even touching him when there was literal photo evidence that you were. I didn’t know the term gaslighting then, didn’t know that that’s what you were doing. But I’d come to learn.

All the while, I put together my novel. It was framed as nonfiction, the main character telling his story, but I fictionalized it just enough for me to be comfortable sharing my own story with the world. I sent out excerpts from it and got a few published. It hit me that there were several places out there in the literary world that liked this story. That maybe I could get the book published too, as long as I tried hard and put myself out there. So I wrote, and I didn’t stop writing. I wrote long after I broke up with you, long after I moved to another state and started working for myself and found someone new, someone who actually valued who I was as a person. But let’s go back to the setting December sun.

I was on my way back home, sun disappearing behind Chicago skyline, crossing through Warren Park on my way back to our apartment, pedaling my bike through the light dusting of snow that was just then starting to cling to the ground. I was about halfway through the park when the handlebars came loose. My tools were at home, so I pedaled through it, the handlebars getting progressively more wobbly, until it was hard to steer at all. Then the chain fell off. I stopped the bike, got off, flipped it upside down, and worked on this chain that had never given me problems before. I worked for an hour or more in the biting cold, my hands covered in grease and so cold I could barely feel them. I toiled at this thing, trying to fix what I gradually realized was unfixable.

After enough time had passed, I just left it behind. I tipped the bike over till it fell on its side, and I walked away. I dialed the friend I’d just hung out with and asked him if I could crash at his place for the night. He said I could. Of course I could. So I turned around, and I walked through the gathering snow, and I never looked back.